Everdrone, a global leader in autonomous drone technology, recently announced that its drones are now being used to deliver Automated External Defibrillators (AEDs) to the scene of cardiac arrests in real-world emergencies – a unique first-of-its-kind project  The service, currently reaching 80,000 residents in the Gothenburg area, is part of a collaboration with Sweden’s national emergency call centre, SOS Alarm, and the Centre for Resuscitation Science at Karolinska Institutet (KI).

Today, the company announces that operations are expanding internationally thanks to an agreement with the Copenhagen Emergency Medical Services. As for the Swedish operations, KI will remain in a leading role for medical research and follow-up of the project. Copenhagen EMS will act as a research partner and will be responsible for emergency dispatch services to determine which calls need priority drone assistance. 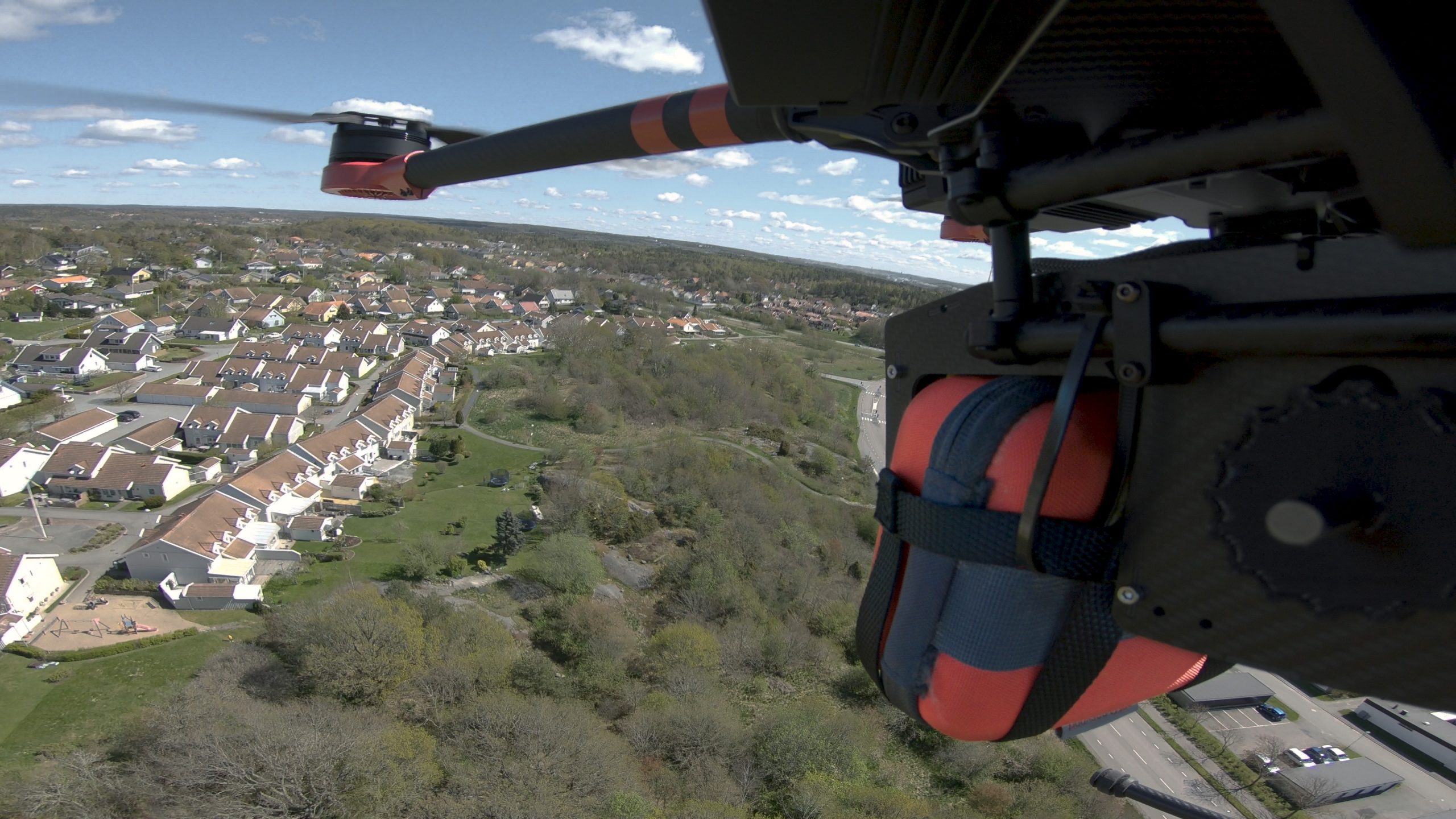 “The research project in Sweden is running along as planned and final evaluation of feasibility will take place during autumn,” says Andreas Claesson principal investigator for the project at KI. “We believe there is great potential in this novel system, however further investigation is needed regarding the effect on a wider scale.”

In a cardiac arrest situation, it’s all about the response time and initiating treatment very quickly,” says Fredrik Folke, Head of Research at the Copenhagen Emergency Medical Services. “By ensuring that our operators provide high quality CPR instructions via phone, while the drone delivers an AED to the scene within minutes, bystanders can initiate life-saving measures before the arrival of the ambulance. The method of using drones to deliver emergency medical supplies shows great potential and may save numerous lives.” 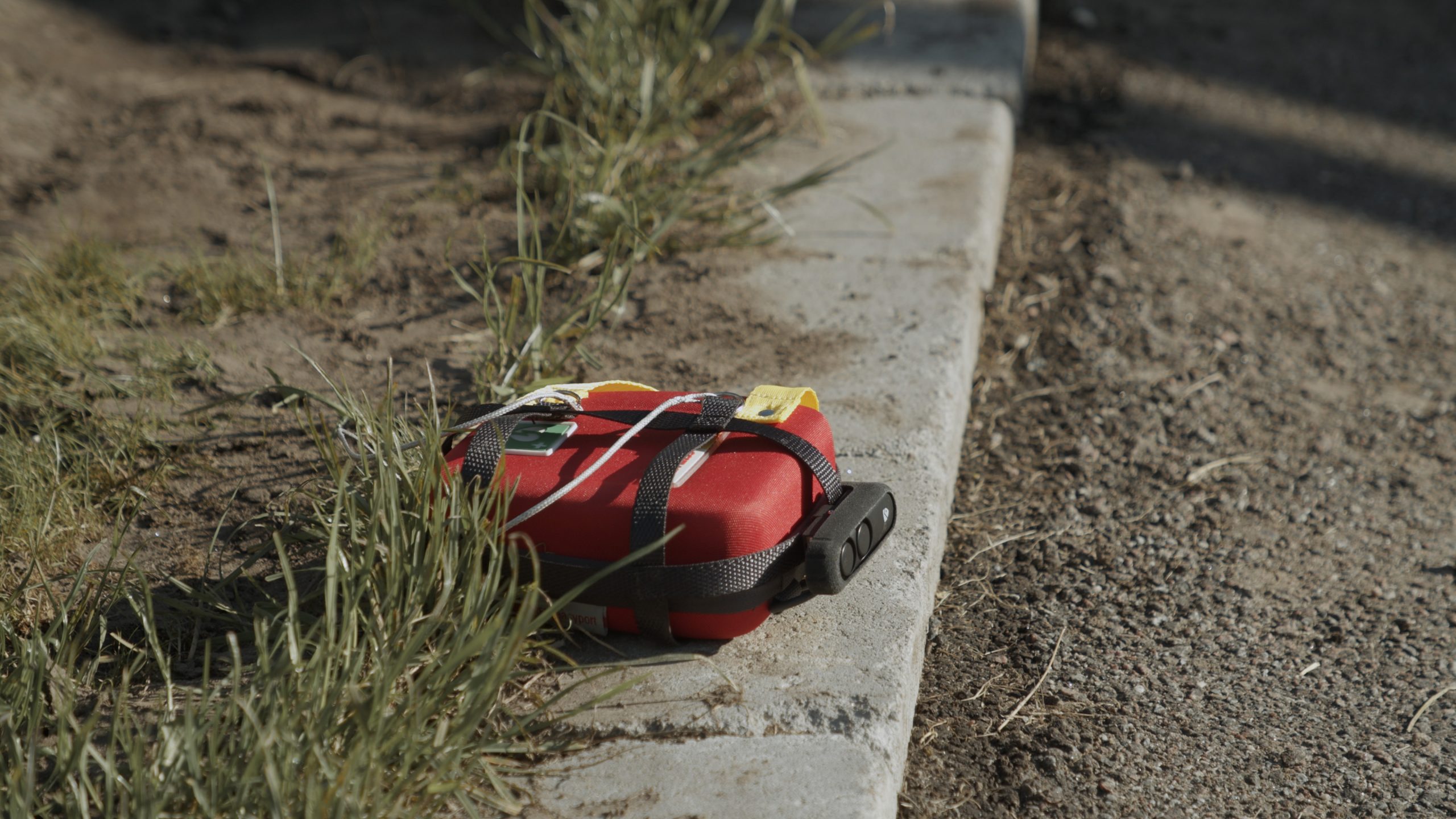 The collaborating partners have established a roadmap where the drone service will be deployed in Denmark during the spring of 2021. Expectations are to initially reach more than 100,000 people in rural and semi-urban areas where the ambulance response times are relatively long.

“The deployment of the drone system in Gothenburg is a great start and we hope to make it a permanent part of Sweden’s emergency dispatch,” says Mats Sällström, CEO of Everdrone. “Throughout the project, we have built a solid experience and learned lessons for the future. Based on what we have learned, we will refine the technology and operational procedures to improve response times with faster drones and optimized route planning, to make the system even more efficient and robust before launching in Denmark.”

The project has received funding of €350,000 from the Eurostars-2 Joint Programme with co-funding from the European Union’s Horizon 2020 Research and Innovation Programme.