World Drone Prix 2016, the world’s first international drone racing competition hosted in Dubai has concluded it’s inaugural edition. Over the past week, the event witnessed over hundreds of participants from 26 countries vying for an unprecedented prize purse of 1,000,000 (USD). After an adrenaline charged week of races, team Tornado X-Blades Banni-UK walked away with the trophy, with Dubai Dronetek and VS Meshcheriakov winning first runner up and second runner up respectively.
Over 150 teams competed in the pre-qualifier rounds where the top 32 teams eventually remained to battle in elimination-style qualifiers. The unique outdoor track played host to the top 4 teams in the finals, testing speed, endurance and focus.

“Honestly, the win is still sinking in. I really enjoyed the competition especially as I got the opportunity to make friends from various countries. I am definitely looking forward to coming back next year,” said 15 year-old world champion Luke Bannister, pilot of Tornado X-Blades Banni-UK.

Approximately 2,000 people turned up for the event at Skydive Dubai. Activities for enthusiasts and families included a freestyle drone competition, drone marketplace, a ‘Fan Zone’, and live music. 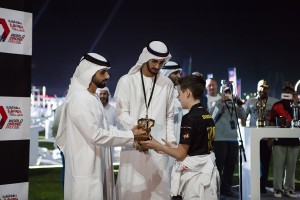 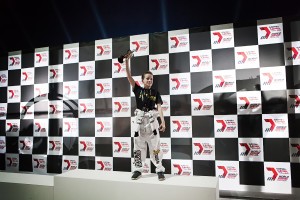 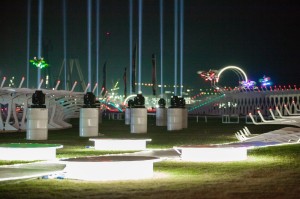 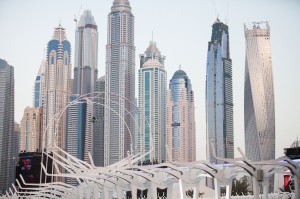 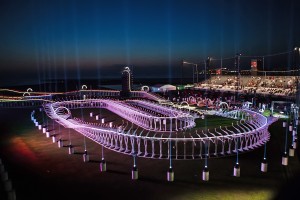