Traditionally, Chevron has been performing visual inspections using binoculars while the flare stacks were still in operation. This method did not allow the oil and gas company to check the assets from close proximity to get a detailed picture of the condition of the flare stacks. Terra Drone’s inspection drone, meanwhile, is capable of capturing photos with excellent quality and clarity to enable inspectors to accurately assess the condition of the flare stacks. Further, the radiometric thermal camera mounted on the drone studies the performance and function, and identifies temperature anomalies on the flare stacks. With the data captured through drone-based flare stack inspection, a comprehensive non-contact inspection report can be generated and appropriate recommendations can be provided to the operator.

The use of drone technology in the oil and gas industry is not new, and its applications have been widely introduced across the world by Terra Drone. The drone service provider is experienced in implementing UAV technology in many ways such as vertical structure inspection, storage tank inspections, pipeline surveillance, asset and facility inventory surveys, and gas leak detection using sophisticated sensors. “Going forward, the many benefits and applications of drones will be an attraction for oil and gas companies to adopt them in their daily operations,” says Michael Wishnu Wardana, Managing Director of Terra Drone Indonesia. 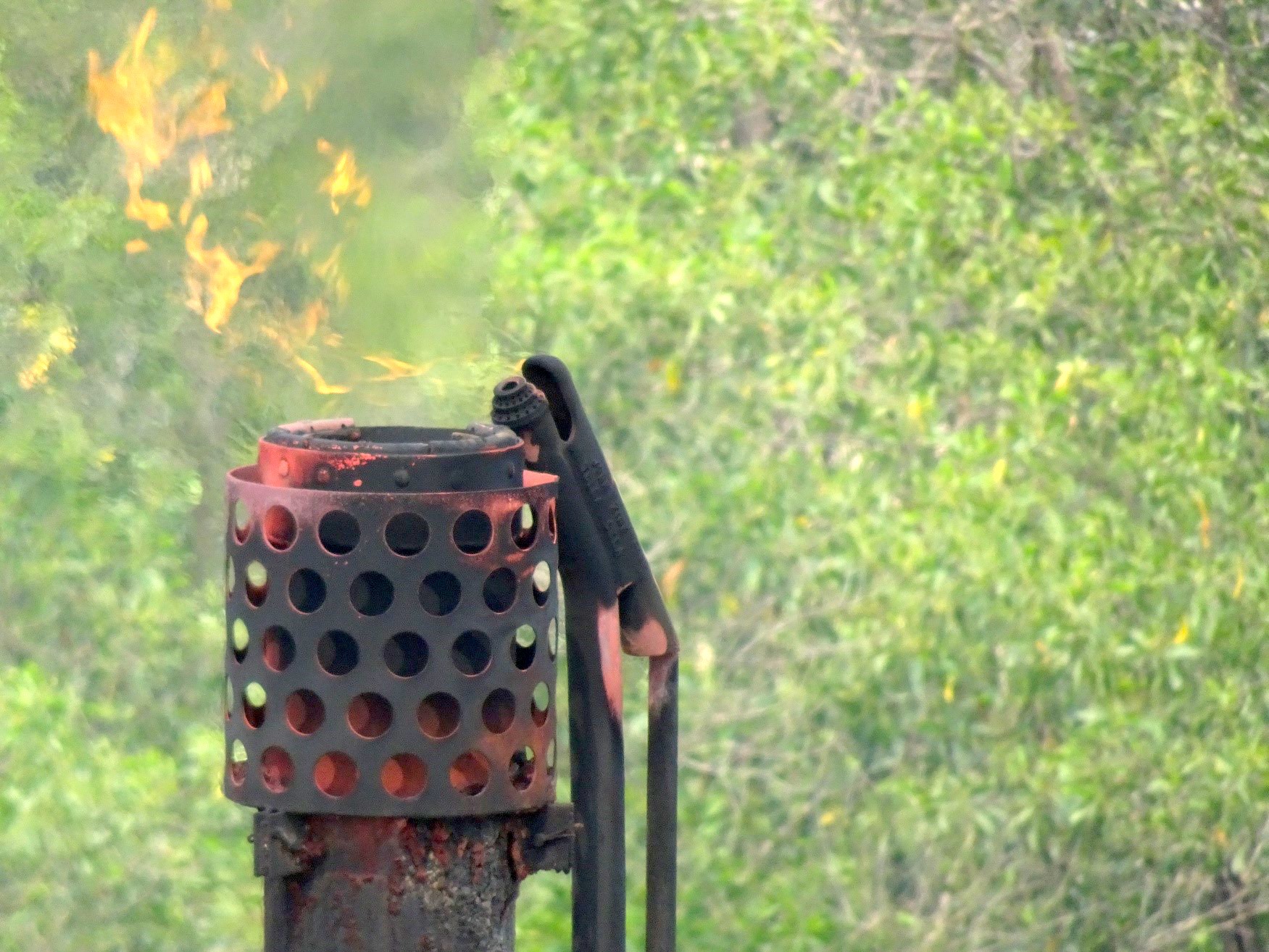