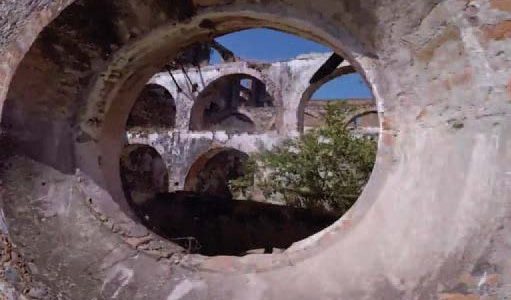 As a reminder, the NYC Drone Film Festival has Submission open until December, 31 2016.

Here is a look at last years event.

If you need a testament to the breakneck pace of evolution in the drone world, look no further than the marriage of artistry and technical achievement that was on display at the Second Annual New York City Drone Film Festival (NYCDFF) this past March.

That this is only the event’s second year is noteworthy, both in the fact that the number of submissions more than doubled from last year—to more than 350 in 2016!—and, more significant, in the overall quality of submissions. Last year had some truly inspired entries, but the field at this year’s ceremony was certainly deeper and more diverse, and the production quality was noticeably more consistent. With more and better  submissions, that made the job even harder for the panel of judges, which consisted of a dozen high-profile professionals from a variety of disciplines in art, media, and technology. To see the winners, click here