The Drone Racing League (DRL) unveiled their 500+ drone fleet of the world’s most advanced FPV drone, the DRL Racer3, today.

Each one is hand-built with improved speed, weight and durability by DRL’s team of engineers, the DRL Racer3 will serve as the backbone of the sport of the future — flown by the globe’s most elite racing pilots throughout the DRL 2017 Season, the Allianz World Championship, which airs for the first time on June 20 (8pm ET) on ESPN.

Check out the video, images and specifications. 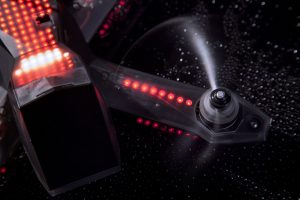 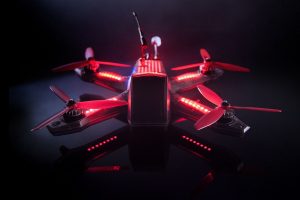