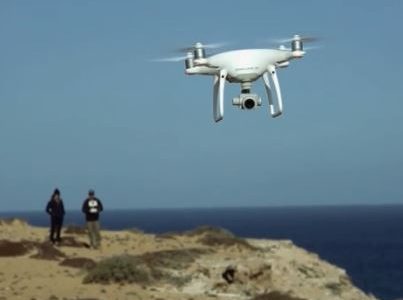 In this video, the South Australian Bight National Marine Park is using drones to survey endangered Australian sea lions, who live and breed on sheer cliff faces and rock ledges. Hunted to the verge of extinction, the endangered Australian sea lions refuge in the waters of the Great Australian Bight, with about 80% of the population found there. To feed, the Australian sea lion dives deep, descending to the seafloor to prey on bottom dwelling fish, squid, rock lobster and even small sharks and rays. The waters here support important feeding grounds, and sea lions travel hundreds of kilometers and swim up to five days without rest to get the marine park. Back on the coast, they seek broad flat areas to rest, give birth and raise their young.

Some of these colonies can be found at the base of the Bunda Cliffs and since the 1990s, seasonal breeding surveys have been undertaken by South Australian Research and Development Institute to track their population health. Until recently, these surveys have relied on binoculars, cameras and a lot of patience. However, in 2017 drones were introduced! Using drones increases accuracy and provides much bigger survey capacity.

Take a look at this video of the recent survey season to find out more. 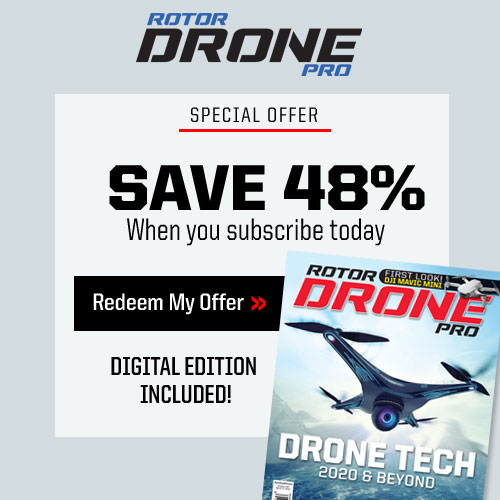