What happens when a friend introduces a firefighter who is into drag racing to the YouTube drone racing scene?
You get Shaun Taylor, a full-time drone racer from Albu­querque, New Mexico, who has blazed a winning trail around the world. I was able to spend some time with Shaun and got a chance to learn more about his passion for drone racing.—Dan Goldstein

Dan Goldstein: How did you get involved in the RC hobby?
Shaun Taylor: I was introduced to the world of drone racing in the summer of 2015. My buddy Sean Stanford told me about quadcopters and showed me a few videos on YouTube. When I saw a video of quadcopters flying through the forest, I just lost my mind. I did not know exactly what it was all about, but I knew I needed it in my life. 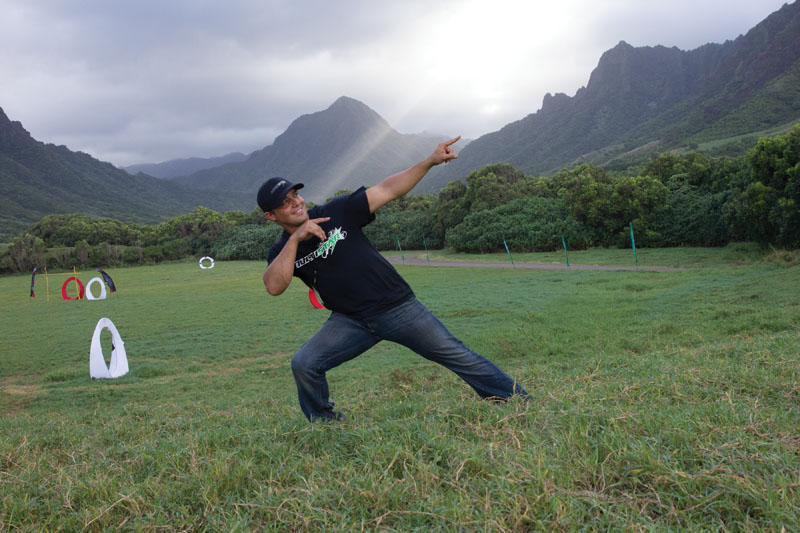 Who are your sponsors?
My primary sponsor is EMAX. I also am sponsored by DR1 Racing, AirVuz, Foxeer, Pulse batteries, and FuriousFPV. I have just signed as the first pilot to bust out of the hobby-only scene with DHL.

Do you have a particular size of FPV model that you prefer, and if so, why?
I fly 200-ish-size class with 5-inch props. I fly this size because it is the perfect balance of speed and agility within the current regulations of our race league.

What are your aspirations in the sport?
I hope to see the sport grow [to be] self-sustaining and watched around the globe.

How do you practice, and what do you do to prep for a race?
I fly every day and practice on very specific goals I set for myself and try to reach every day. [Before a race,] I keep my mind clear, live in the now, and not worry about the future—[try to] stay focused and remain calm.

What do you believe should be done to reduce the stigma of drones to the
general public?
It will simply take time. It’s new, and that scares people.

Given your pro status in the drone world, how do you respond to people who are down on drones?
I always offer help and advice to those seeking it.

What safety measures do you follow when flying?
Always have a line-of-sight spotter. Never fly over or around people. Fly in places legally allowing drones.

What advice would you give a newbie?
Sims are your friend!

Which superhero would you want to be, and why?
Darth Vader. LOL. Not a superhero but the greatest.