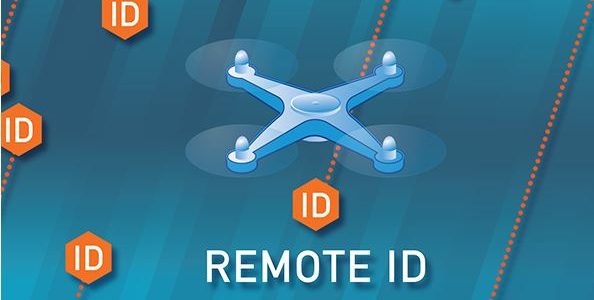 Get ready for the next exciting step in safe drone integration! The Federal Aviation Administration (FAA) has issued the proposed rule for remote identification of drones.

With nearly 1.5 million drones and 155,000 remote pilots registered with the FAA, the ability to provide identification and location is essential to keeping drones safely separated from other aircraft operating in our airspace.

We encourage drone enthusiasts, and anyone interested in aviation safety, to read our Notice of Proposed Rulemaking now in the Federal Register. In the next few days, a 60-day comment period will open to receive your feedback which can help us develop a final rule that enhances safety and security in our nation’s skies.

“Drones are the fastest growing segment of transportation in our nation and it is vitally important that they are safely integrated into the national airspace,” said U.S. Transportation Secretary Elaine L. Chao.

“As a pilot, my eye is always on safety first,” said FAA Administrator Steve Dickson. “Safety is a joint responsibility between government, pilots, the drone community, the general public and many others who make our nation so creative and innovative.”

Equipping drones with remote identification technologies would build on previous steps taken by the FAA and the UAS industry to safely integrate operations, including the small UAS rule, which covers drones weighing less than 55 pounds other than model aircraft, and the Low Altitude Authorization and Notification Capability (LAANC), which automates the application and approval process for drone operators to obtain airspace authorizations.

These efforts are the foundation for more complex operations, such as beyond visual line of sight at low altitudes, as we move toward a traffic management ecosystem for drone flights separate from, but complementary to, our air traffic management system.

The proposed Remote I.D. rule would apply to all drones that are required to register with the FAA (recreational drones weighing under 0.55 pounds are not required to register), as well as to people who operate foreign civil drone in the United States.