Dr. Neil Smith (right), UC San Diego alumnus and Research Scientist at King Abdullah University of Science and Technology (KAUST), supervises test of a 4-rotor drone with KAUST graduate student, Luca Passone, in the al-Ula oasis, Saudi Arabia. The Saudi project followed expeditions earlier in the year to a site in southern Jordan, and in both places, Tom and his team were investigating excavations of sites where metal processing existed as far back as the 10th century BC, the time period that would have been contemporaneous with the reigns of David and Solomon as described in the Bible. We have never claimed to have final proof,3d vr glasses but the documentary we did with National Geographic and PBS NOVA about Tom’s work in Jordan was called “Quest for Solomon’s Mines”.  He did find a site that was perhaps the largest ancient copper-producing site in the eastern Mediterranean region. In one excavated shaft, he found metal residue that came from the 10th century BC — at least 200 years earlier than anyone previously believed the site was turning out copper. Given that the early finds were in a place that easily have supplied metals to Solomon, there is continuing research for further evidence at the Jordan sites, where there are many places where they have not yet excavated. 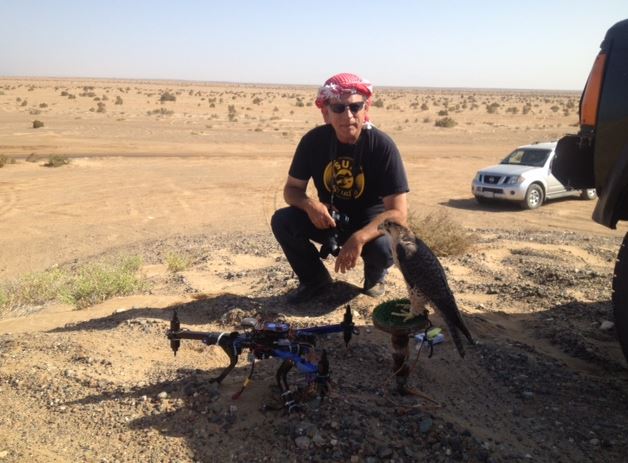