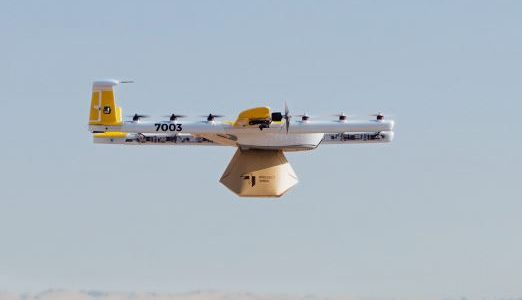 Australia’s Civil Aviation Safety Authority (CASA) has approved Project Wing’s plans for drone delivery of food and medicine in suburbs around the capital city of Canberra, a “world-first,” according to a new report by the Guardian. Project Wing, a subsidiary of Google parent company Alphabet, has been testing self-flying delivery drones in Australia for over a year.

Project Wing (sometimes referred to as just Wing) has previously tested direct-to-consumer drone delivery at places like Virginia Tech in 2016, but this is the first time that the company has won government approval for relatively large-scale deliveries anywhere in the world. The deliveries will start with roughly 100 homes in the Canberra area. 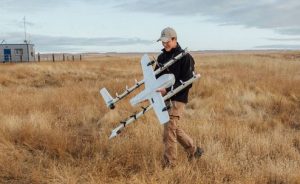 The drones are reportedly required to operate during daylight hours and aren’t allowed to cross major freeways yet. Project Wing did not immediately respond to Gizmodo’s request for comment.

“All those safety issues have been assessed so there are no risks to people on the ground, property, or aircraft in the sky,” a CASA spokesperson told the Guardian today.

It’s not immediately clear what retailers will be delivering via Wing’s drones, but four companies that have been involved in the early trials include a drive-through coffee chain called Kickstart Espresso, a chain bakery called Bakers Delight, Mexican fast food chain Guzman Y Gomez, and Chemist Warehouse, a drugstore similar to Walgreens or CVS in the U.S.

According to Wing’s website, the company’s Australian drone facility is in the suburb of Mitchell, and service will begin in the suburbs of Crace, Palmerston, and Franklin “in the coming weeks.” Assuming everything goes according to plan, it will expand to the suburbs of Harrison and Gungahlin in the following months.

Wing released a short concept video late last year to show how the deliveries are working in Australia.