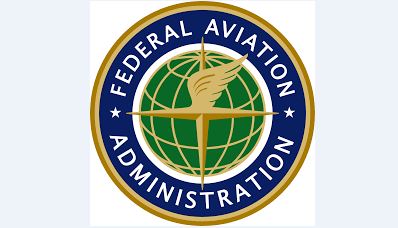 Many people today who are involved professionally in aviation, both manned and unmanned, started as hobby flyers of model aircraft. And many of these professionals still fly as hobbyists in addition to their professional capacities. Section 336 is the part of the FAA Act that allows hobbyist and recreational model aircraft flights without the burden of pilot licenses and technological mandates. It’s a safe tradition that has been around for many decades, and is now under attack by Silicon Valley and K Street Lobbyists.

Google is Lobbying Congress For an Airspace “Land Rush” Premised on Kicking Out the Natives – By Over-Regulating Model Aircraft
That’s right- some, including subsidiaries of Google, are petitioning Congress to eliminate the Special Rule for Model Aircraft – also known as Section 336. In my opinion, it’s rent-seeking behavior looking for special treatment and special access to the public’s skies, by forcing unreasonable and unnecessary regulations like pilots licenses and technology mandates on hundreds of thousands of safe, proven model aviators. It’s a land rush premised on kicking out the natives.

The AMA (Academy of Model Aeronautics) is the national organization of over 80 years that has sought to educate and protect hobbyists. If you are a member, use this link to let your United States Senators and Congressional Representatives know that you want to preserve Section 336 http://www.oneclickpolitics.com/messages/edit?promo_id=4225

If you are not an AMA member (and even if you are), please consider writing and calling your United States Senators and Congressional Representatives to let them know that you want to preserve Section 336. Act now, or it will be too late.